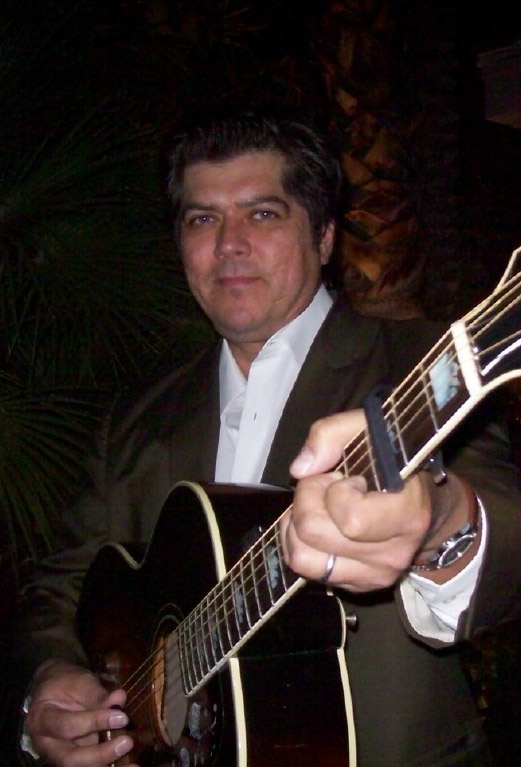 Back in 2007 I got a surprise call from Darryl Icard, an old schoolmate in Arizona who I knew as a musician back in high school. Darryl mentioned to me he was now working as a stage tech for the Nineties alternative rock band the Gin Blossoms. He mentioned that the Blossom’s guitarist Jesse Valenzuela was an ardent user of our capo. So the endorsement was established and later I was invited to their gig at the Oracle World conference. Jesse turned out to be a real nice guy and genuinely appreciative of the connection with our company.