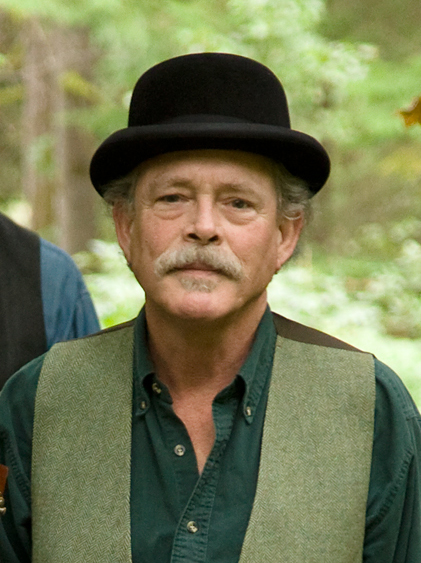 I’ve known Ed Littlefield Jr. since we were both young whippersnappers, playing fiddle tunes with Hank Bradley and the legendary Doc Watson. Over the years his love of traditional music has never waned. Some might know him as that guy whose @#%!!$ bagpipes wake them up in the morning, but most know him in the context of Marley’s Ghost.

I first knew Marley’s Ghost as a four-piece group: Dan Wheetman, Ed Littlefield Jr., Mike Phelan and Jon Wilcox are all talented guys, all good friends, and (now we’re getting to the real point, aren’t we?) …all use Shubb capos. I’ve gotten to sit in with them many times, and it’s always been a real pleasure. Now they are a six-piece band, and still going strong.

Ed and Mike are especially fond of the Shubb partial capo; Mike always has one with him, and uses it on many of his songs, sometimes in conjunction with our regular capo. He’s passionate about how cool it is, and loves to turn people on to it. Mike has joined me at our NAMM show booth in Anaheim the past several years, where it is perfectly appropriate for him to extol the virtues of Shubb capos to his heart’s content.