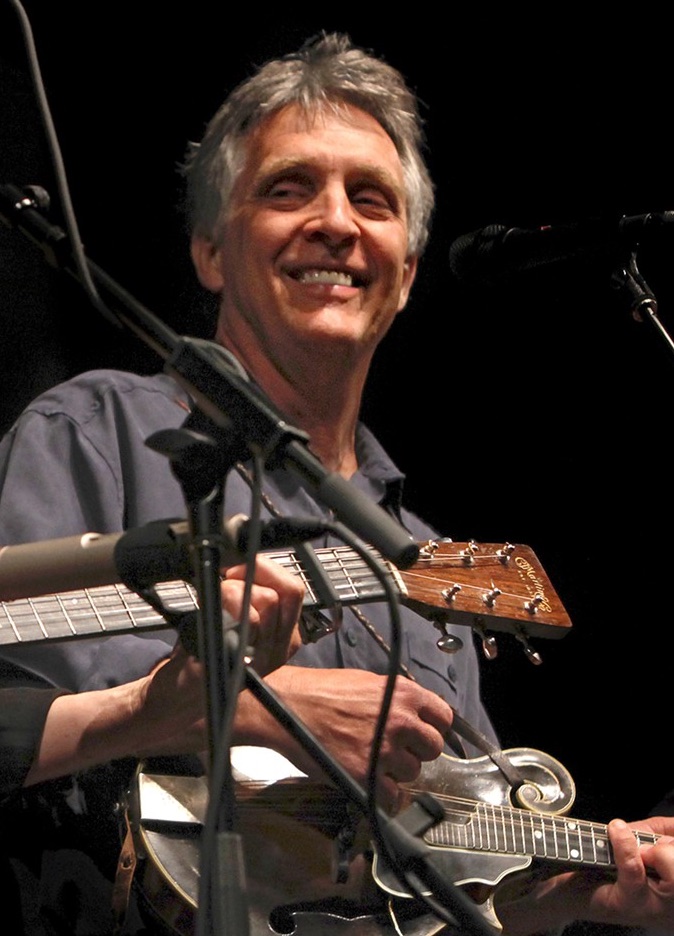 Tom is best known for singing and playing mandolin with longtime partner Laurie Lewis, and he’s one of the most solid and tasteful bluegrass mandolin players in the business. I don’t think he’ uses a capo on mandolin, although some players do. But as you can see from this picture, he quickly makes up for that when he plays the guitar.

We make a special capo for leaving the sixth string open, (C8) although I think in this picture Tom is using a standard capo for the job. He has been know to use his Shubb capo on the mandola, too, so I guess we can forgive him for not using one on mandolin. Now Tom, if you’d please talk to Laurie about that fiddle capo I sent her…