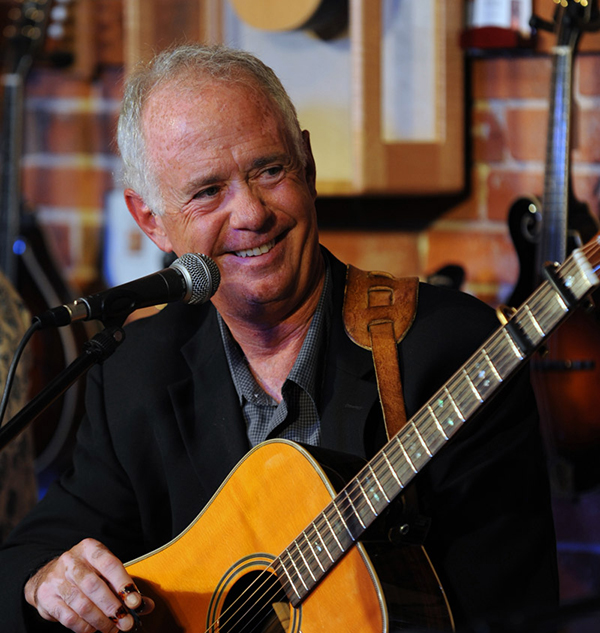 Mike Fleming writes beautiful songs about the West and about cowboys. Not the fantasy cowboys of the movies, but the genuine article. To bring his songs to life, he assembled a dynamic vocal trio with David Jackson and Raul Reynoso. Their voices blend smoothly, and their harmonies are crafted artfully.

Can you call a 3-piece group a band? When one of the three is Raul Reynoso, yes. One of the finest acoustic guitarists in the business (and with New West he doubles on mandolin with comparable skill), his tasteful solos and fills give each song even greater depth and character. Add to the mix the extraordinary musicianship and showpiece vocals of David Jackson, and you have New West.

These CDs belong in the collection of any guitar enthusiast, and any fan of Western music: